How to buy property in Bulgaria?

In 2007 Bulgaria became a member of the European Union. This required the removal of the constitutional prohibition foreign citizens to acquire ownership in Bulgaria. This article will present how to buy property in Bulgaria in case I`m not a Bulgarian citizen.

It matters if I am an European citizen or not. It also matters what kind of property I would like to buy – a house (incl. apartment or any type of building at all), an agricultural land, a forest or a forestry land.

How to buy a house/ an apartment or any type of building in Bulgaria?

It`s quite easy if I`m an European citizen, or even a citizen of Norway, Iceland, Liechtenstein. In this case there is no problem for me (as natural person or also using a legal entity – with residence situated in one of the mentioned countries) to buy whatever building (e.g. house, apartment, residential building, hotel) I want. Of course, by fulfilling the legal requirements of the state.

As a citizen of a member country of:

there is no problem for me to become a proprietor of a building. When buying a building in Bulgaria I have just the same rights as the Bulgarian citizens. There is also no need to have permanent residence in the country. Soon: “My rights when buying a property”.

How to buy an agricultural land or a forest in Bulgaria?

If I am not a Bulgarian citizen, I have no right (as a natural person or as a legal entity) to acquire ownership to forests and farmlands. For the European citizens (and also for the citizens of Norway, Iceland and Liechtenstein) this prohibition shall apply the first in January 2014.

It should be noted that this ban does not really apply to the Bulgarian legal entities, which  means that if I want to buy a forest or a farmland I can do that perfectly legal on behalf of legal entity, registered in Bulgaria. Soon: “How to register a company in Bulgaria?”

And how about all the citizens of other countries?

The non-EU citizens (and also non-EEA citizens) have absolutely no right to acquire any kind of ownership in Bulgaria. This prohibition of course applies only for foreign legal entities and foreign natural persons. But not for a legal entity, registered on the territory of Bulgaria. Of course this is done on behalf of the legal entity, which becomes the owner of the property.

§ Protocol concerning the conditions and arrangements for admission of the Republic of Bulgaria and Romania to the European Union;

§ Annex VI, List referred to in Article 23 of the Act of Accession Transitional measures, Bulgaria;

§ Constitution of Republic of Bulgaria;

§ Agricultural Land Ownership and Use Act; 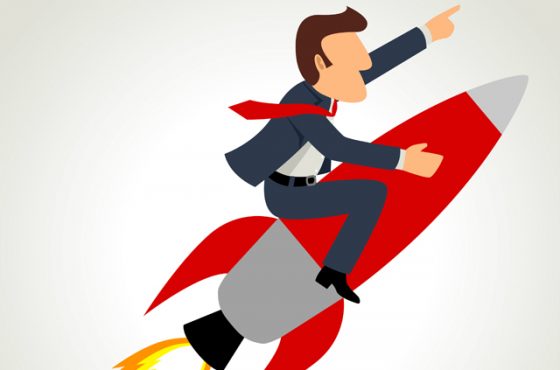